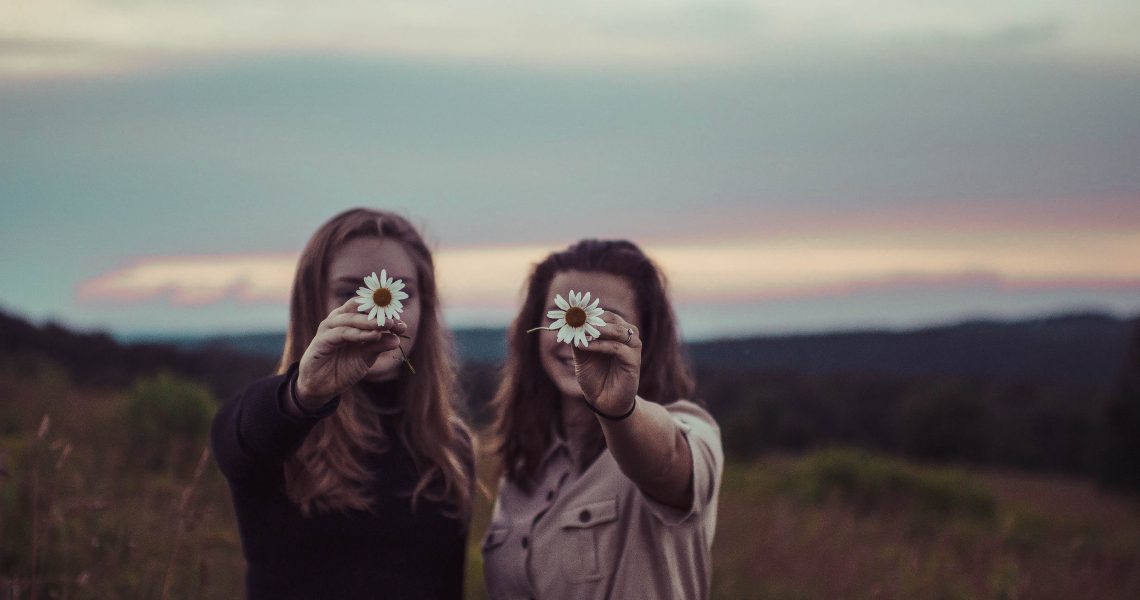 Now I understand what sexual violence is!

I realised that I must ask for help if I find myself in dangerous situations.

During the last quarter of last year and the beginning of 2022, more than 180 people have successfully passed the training developed within the Stay Safe project, co-financed by the European Union’s REC program, in order to raise awareness, educate and prevent harassment and gender violence to which women with disabilities are exposed due to mental health problems .

The objective of piloting was to verify the change in the behavior of the participants by using educational material based on creative dramatic representation techniques, which are considered especially effective in relation to these issues and in particular in groups such as people with disabilities.

One of these trainings is specifically aimed at women with psychosocial disabilities, and in all countries except one, it has been given in face-to-face workshops. in which the content of the 5 modules developed by the project has been taught, as well as the associated audiovisual resources.

In the case of Italy , it has been organized into two groups that have involved 10 women, of whom 8 have completed the course. Four sessions have been given that have taken place at the CADAI headquarters in Bologna and at the “Casa del Volunteering ” in Carpi .

Greece decided to propose the seminars online, due to the pandemic situation, so they shortened the sessions in order to maintain the concentration of the participating women, all of them with mild psychosocial disabilities. They developed 2 sessions that involved a group of 10 women familiar with situations of gender violence.

Lithuania selected a group of 10 women with the collaboration of a Day Center for people with disabilities. The training was completed in 5 face-to-face meetings, adapting the modules to the abilities derived from the intellectual disability of the participants, who, despite not being familiar with gender-based violence, did discuss potential cases.

In Spain , all the participants are or have been users of the Center for Psychosocial Rehabilitation , managed by the INTRAS Foundation, in Zamora. They brought together a group of 19 women, of whom 12 were able to complete the course. About half of them have been victims of gender-based violence. 7 weekly sessions of 2 hours have been given to complete all the training plan.

Fifty women have been able to acquire tools to identify harassment, become aware of the importance of consent, be able to recognize an abusive situation, learn to say no and know the help resources that are within their reach. In all cases, a warm environment has been created and the participants have expressed their total satisfaction and have felt comfortable, despite the fact that it has also been emotionally hard on them at times, so the specialized trainers have had to adapt to the needs of the group.

The other training focused on professionals in the field of mental disability reached more than 200 interested parties, of which about 140 obtained their accreditation diploma. An online learning platform was developed to adapt the modality to the needs of the partner countries, allowing the measures derived from the pandemic to be respected.

In Italy , both versions were chosen, using the online platform and convening a smaller group face to face. In total, 27 people passed the course. In both modalities, there was an informative session on the use of the platform and another to delve into the contents of the modules.

The Greek experience was developed 100% online and has involved 32 professionals, of whom 20 have successfully completed. The number of sessions aimed at the organizational needs of the group has been adapted.

In Lithuania , the course has been developed online, completing it with three virtual sessions, each dedicated to the content of 3 modules. They completed 89 registration forms, of which 57 participants finally obtained the accreditation diploma.

Spain opted to offer the online modality supported by two virtual sessions and continuous tutoring of the training for two months so that students could complete it at their own pace. There were initially 60 interested parties, of whom 37 successfully completed.

The greatest advantage of the online platform has been being able to deliver the training to a greater number of those involved, although shortcomings have been detected due to the barrier imposed by the screen, the black windows and the difficulty of invigorating a group from a distance or of participate in hands-on activities. However, it has been an experience very well received by the professionals in the sector, who have shown their interest and have been grateful to have received the training, so that they would unanimously recommend it to their colleagues.

To find out all the results of the Stay Safe project, follow us at the final project conference, which will be held live online from Brussels on Thursday 17 March 2022, 9.30 – 12.30.