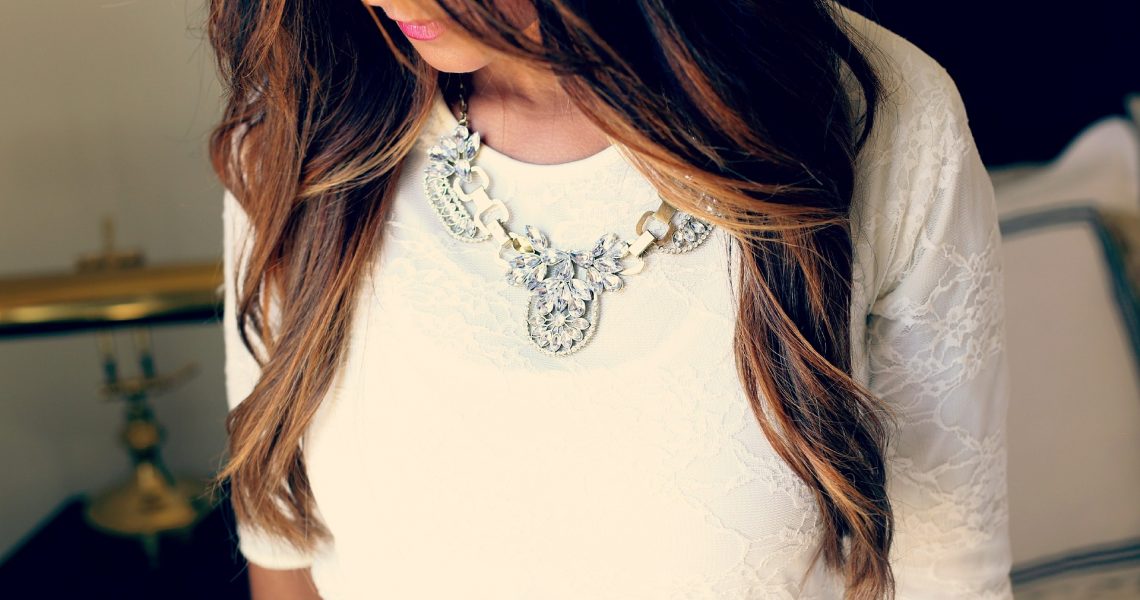 5 NOVEMBER – INTERNATIONAL DAY FOR THE ELIMINATION OF VIOLENCE AGAINST WOMEN

The United Nations General Assembly has designated November 25th as the International Day for the Elimination of Violence Against Women and it’s an opportunity to reaffirm the commitment of government, NGOs and citizens to fight all forms of discrimination and violence against women.

In this context, the partnership of the European-funded Stay Safe project calls for a specific attention to the challenges faced by women with psycho-social disabilities who are victims of gender-based violence, sexual violence and harassment.

An international research released today and conducted by the project partnership in Greece, Italy, Lithuania, Spain and Portugal shows that women with psycho-social disabilities, while having the highest risk to be victims of gender-based violence[1], are often unable to disclose violence or seek help. And if they do seek help, they are met with physical, resource, and attitudinal barriers, for example, because professionals from the GBV-field may not be familiar on how to work with women with disabilities and disability sector workers may not be trained to deal with situation of abuse.

The Stay Safe will contribute to tackle these problems by implementing interventions to raise awareness and educate women with disabilities to recognize and respond to sexual harassment and, in parallel, to train professionals working in the disability and GBV field on how to recognize the risks of sexual harassment to which women with psycho-social disabilities are exposed to and how to support them.

The research reports are downloadable from: https://staysafeproject.eu/outputs/

The project can be followed from www.staysafe.eu

Stay Safe is a 24 months European project funded by the European Union under the REC (Right, Equality and Citizenship programme).

It is implemented by an international partnership coordinated by ANS (Italy) and including:  EDRA (GR), Safe Space and University of Porto (PT), SIF (LT), Intras (ES) and the European Network Eurocarers (BE).